Chef Nathan Lyon, co-host of Growing a Greener World on PBS, has been a guest speaker at Cancer Wellness.

As a chef and someone who spent years working in farmers markets, Lyon has found that there are three major benefits to shopping and eating locally: cost, nutrition and taste.

Shopping at your local farmers market can be a boon for your wallet. “If the majority of farmers are growing peaches and corn, the price goes way down,” he says. “If it’s wintertime, corn and peaches are very expensive.”

Out-of-season produce is available at the supermarket because it has likely been grown in another country. The downside of this is that in order for the item to remain shelf-stable, it must be picked before the peak of ripeness, which often reduces its flavor and nutritional value.

“Things are more flavorful when they are in season,” he says.

Learn from the growers

Lyon says there is an “amazing depth of knowledge” at the farmers market, such as how to pick, store and prepare fresh produce.

“In culinary school, they teach you preparation methods or specific recipes, but not how to pick ingredients, because they come from the back of a truck,” he says.

If you are unsure of how to prepare a fruit or vegetable, Lyon recommends asking the grower or other shoppers nearby.

“You get this community of people who teach you how to best prepare and not waste the food,” he says.

Make it a routine

Rather than considering cooking a chore, think of it as job, he says.

“If you have a deadline and a really important meeting on Monday, chances are, you’re not waiting until Sunday night to prepare,” says Lyon. “Sit down with your family and plan what is for dinner every night that week. Then you don’t have to worry about it.”

Bring your list with you on your weekly shopping trip so you have everything you need for the week.

“You save time when you have a plan,” he says. “I shop for my food about once a week at the farmers market.”

Chef Lyon selects organic produce whenever possible, but “you don’t have to buy everything organic.” Items like mangoes, bananas and pineapples have thicker, inedible peels, which makes pesticides less likely to absorb into the edible parts.

These can be purchased non-organic, he says.

“If you have to save your money to buy something that’s organic, choose meat and dairy,” Lyon recommends.

An added benefit of choosing organic meat is that “if you pay more for meat, chicken and fish, you’ll end up eating more vegetables because they are cheaper. It’s a win-win situation.”

“Get out of the habit of going to the grocery store because you feel that you have to,” he says. “As a chef, I’m inspired by the food around me and I’m also inspired by the people who grow my food."

Farmers markets allow you to get you outside, meet members of your community, get your family involved, spend less money and get food with more flavor and nutrition.

“If that’s not enough for you, give me a call, because I’m coming to your house,” he laughs. 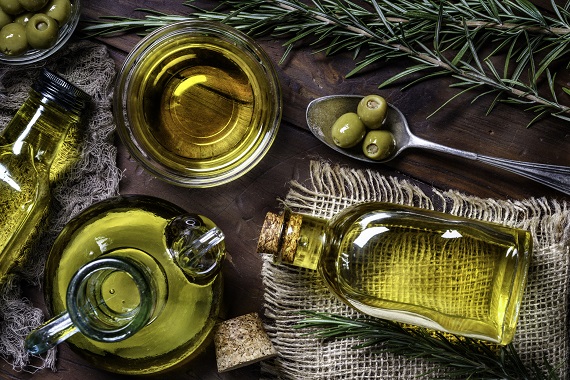 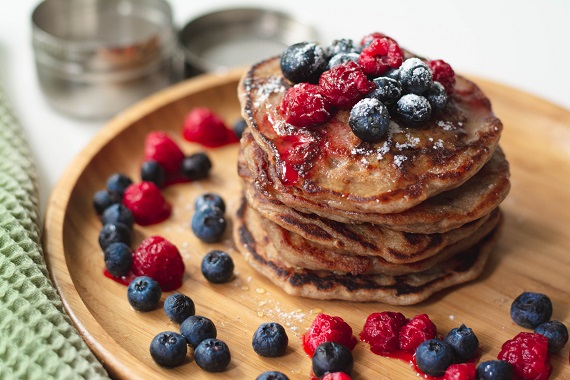 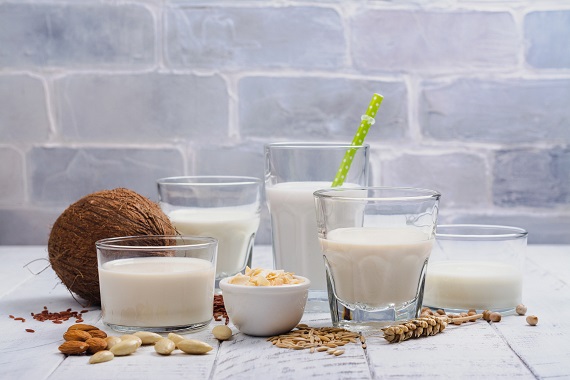 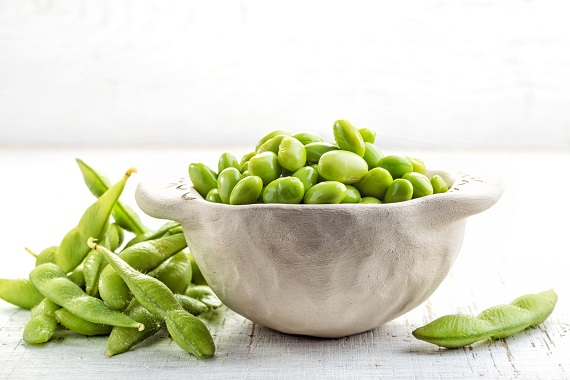 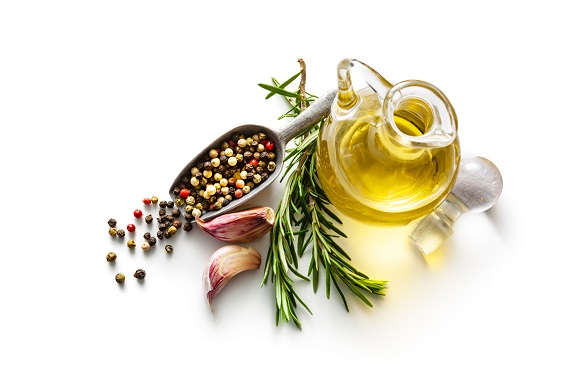 Make your own healthy salad dressings at home 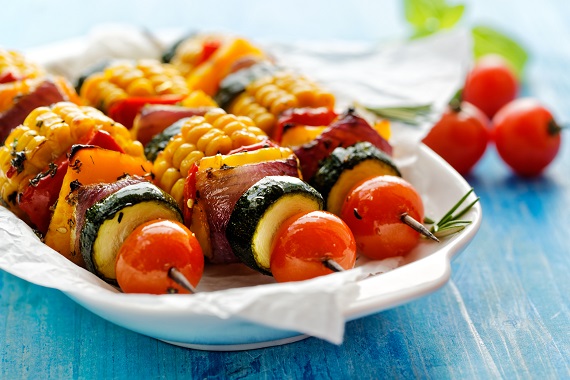 How to make summer meals healthier