“When I was diagnosed with stage III breast cancer, it was such a shock,” says Nancy Waldeck, a breast cancer survivor treated at Piedmont. “I had no history of breast cancer in either side of my family, I was healthy, I felt good, I ate well, I cooked well and I just couldn’t believe it.”

Waldeck, now a chef at Cancer Wellness at Piedmont, says waiting for a diagnosis was one of the most difficult parts of her experience.

“I discovered my breast cancer myself on May 24, 2008, and it took until July 8 to get a diagnosis,” she explains. “It sounds really strange, but because I couldn’t get anyone to tell me or confirm how I felt, it was almost a relief by the time somebody told me. It was a terrible relief, but at least when somebody told me I had stage III breast cancer, I could say, ‘Okay, now what are we going to do about it?’”

Waldeck met breast cancer surgeon William Barber on July 14 of that year. She recalls writing in her journal the day she met him that he made her feel like a person again. “He and every doctor I had here at Piedmont was so incredibly positive,” she says.

Waldeck was diagnosed with a large tumor and started neoadjuvant chemotherapy to shrink the tumor prior to surgery. She learned that she had cancer in her lymph nodes as well.

Her treatment consisted of 16 weeks of chemotherapy, during which she lost all of her hair. Following that, she had a double mastectomy with immediate reconstruction. “I finished my chemotherapy on October 31, 2008, and had surgery December 1,” she says.

Dr. Barber hoped Waldeck would not require radiation after surgery because the chemotherapy had worked so well and there was no longer cancer in her breast. However, she needed to undergo radiation in her lymph nodes. Waldeck was completely finished with breast cancer treatment by April 1, 2009.

Finding a community of support

“I feel so fortunate,” she says. “I think the reason I was able to get through it was I worked the whole time and I was around other people who were going through it. I didn’t feel like I was alone. When I went out in to the world, I didn’t tell anybody I had cancer, but when I came to Cancer Wellness, I could be a woman with cancer who wasn’t identified only with her cancer. I could be Nancy, who happened to have cancer, not cancer that was Nancy.”

“I consider every day a gift,” she says. “It’s just a total shift in your whole attitude because it’s terrifying in some ways — your body has gone and done something that you don’t want it to do. I used to worry a lot more about what others thought of me or what I was doing. Now I know that I’m doing the right thing because it feels good.”

Waldeck also learned to place more trust in her intuition and emotions.

“I trust myself a lot more. I made it through breast cancer and I can make it through anything,” she says.

Learn how you can find support in the Cancer Wellness community. 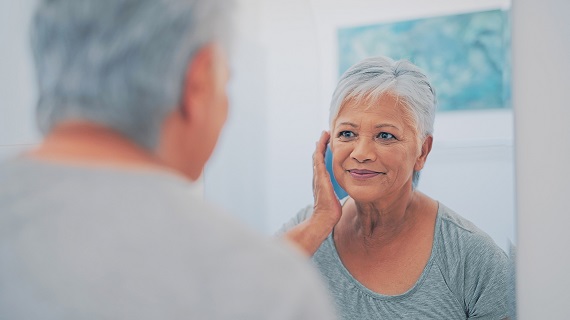 Changing your self-image can change your life

Sexual health during and after cancer treatment 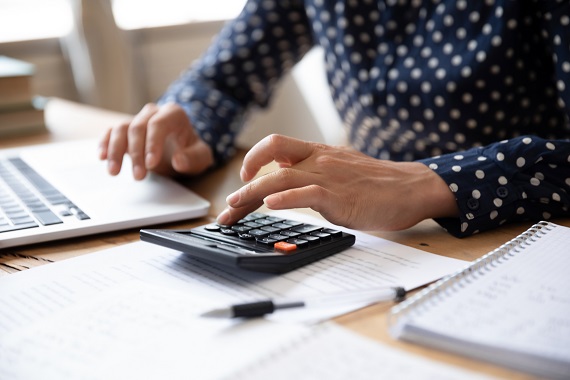 How to stay on top of your finances during cancer treatment

The power of giving and receiving empathy